The GST registration Amnesty scheme was implemented by the government to provide companies with a one-time relief from this. Non-filers of GST returns would be excluded from paying the fines and penalties imposed for late filing for a one-time period.

The GST registration system was implemented in 2017, and the Finance Ministry stated that many companies had neglected it and remained non-compliant even by 2020. The government required these companies to register for GST, so they created the Amnesty Scheme to help them do so.

Why GST Amnesty Scheme is needed?

In an effort to assist enterprises, the government announced that mandatory e-invoicing would only apply to companies with a turnover of more than 500 crores. However, Nishank Goyal, the founder of Masters India, claims that e-invoicing, whether mandatory or not, would help SMEs.

The Plea on GST Amnesty Scheme 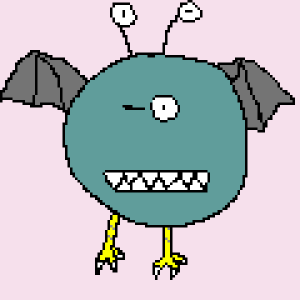 author
My name is Ravi Kumar currently working in a Legal Salaah company as a Business Development Manager. My highest qualification is B.tech. I have 6 years experience in Sales and Marketing.