Punjab Government took the great decision of appointing Justice (R) Azmat Saeed Sheikh as Chairman of Punjab Commission on Irregular Housing Societies. For each province, he has to regularize more than 6000 housing schemes or projects.

For performing this duty the Govt will pay the equivalent to what he was receiving as a judge of the Supreme court. There will be four more members of the commission including town planning experts and legal background. A summary has been moved in this respect with names Waseem Ahmed and Aslam Mughal as expert members of urban planning whereas Jawad ul Hassan and Mubeen Uddin Qazi as legal experts of the commission.

Azmat Saeed Sheikh is a very strong person with a great history of remarkable decisions. He also headed the broadsheet LLC to investigate the offshore companies of the politicians. He also played his role in the Panama offshore case and disqualified the most popular political party leader Mian Nawaz Sharif, which was also the reason for his fame.

While the commission has come into existence, the provincial government is still working on the law to remove some irregularities. On the direction of the federal government, the Punjab government haphazardly declared “The Punjab Commission for Regularization of Irregular Housing Schemes Ordinance 2021” in April this year to regularize housing schemes but the entire process was carried out without proper consultation; even the relevant departments were not taken into confidence. 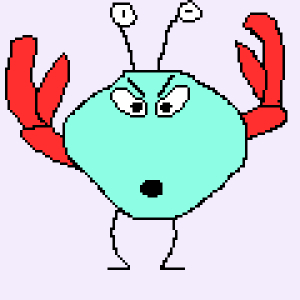 administrator
Here we are providing all kind of stuff. Feel free and E-mail us your blogs we will publish.